I began my career in photography in the days of film, whilst digital cameras were still in the R&D labs… 1987 saw me take my first freelance commissions and take a job as a wedding photographers assistant. In 1989 I was offered a job in an advertising studio in London, handling blue-chip clients and major campaigns.

After that I went on to manage studios and labs in other counties. In ’94 I emigrated to Ireland and spent many years there working as a writer, journalist and playwright. I did take some freelance commissions, but I wanted to explore other creative avenues. Having worked for several theatre companies as their playwright in residence, been published as a features writer and worked for RTÉ as a script assistant on the cult sitcom “Under the Goldiefish”, I returned to the UK and took up a job as a cameraman for a TV Production company. After three years, in which I rose to being a director/producer and mastered 2D and 3D motion graphics, non-linear editing and photoshop, I set out on my own.

At first, I was offering multimedia design including video production. This was aimed at the corporate market as more and more companies began to embrace video as a cost-effective way to market their brand and products. During this period, I produced and directed several corporate videos for different clients, including the Bloomsbury Boys, florists. I delivered a whole package for them, from filming on location in London and Andover, editing, graphic design, DVD authoring and package design. In 2007 I shut the business down, wanting a break from the creative sector.

In late 2008 I purchased a second-hand Nikon D40 for very little money. It rekindled my love of stills. In June 2009 I opened for business as a photographer once more. In the beginning I was exploring the digital photographic industry and identified markets that were underrepresented by most working photographers. To establish my name once more I took a job with Newsquest Oxfordshire, and covered stories for all their titles including the Oxford Times and Oxford Mail. Since then I have gone on to work for a variety of clients from individuals to major publications, major collectors and famous institutions. 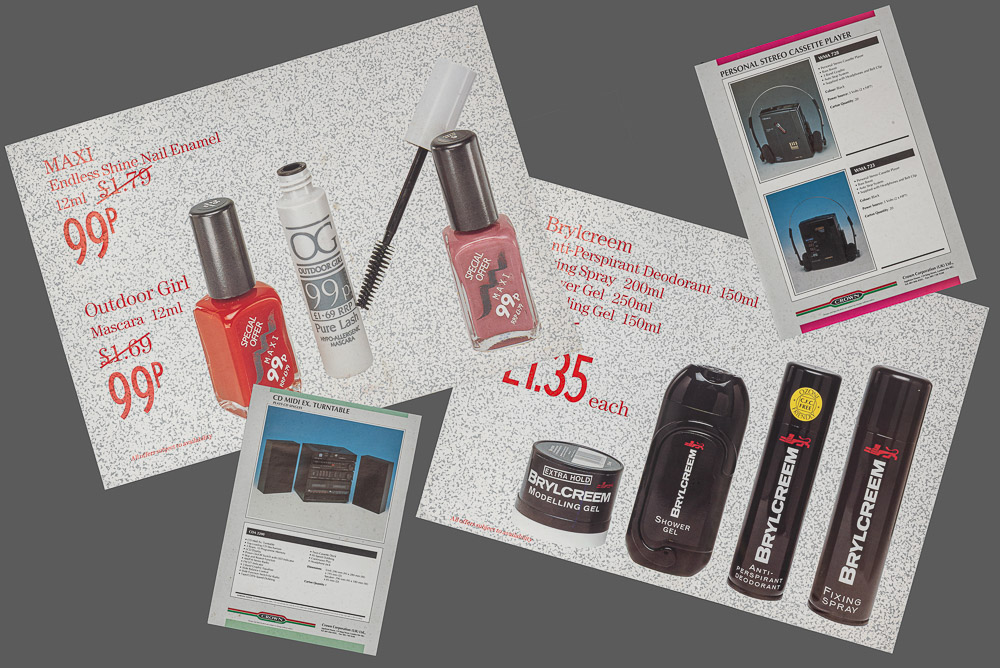 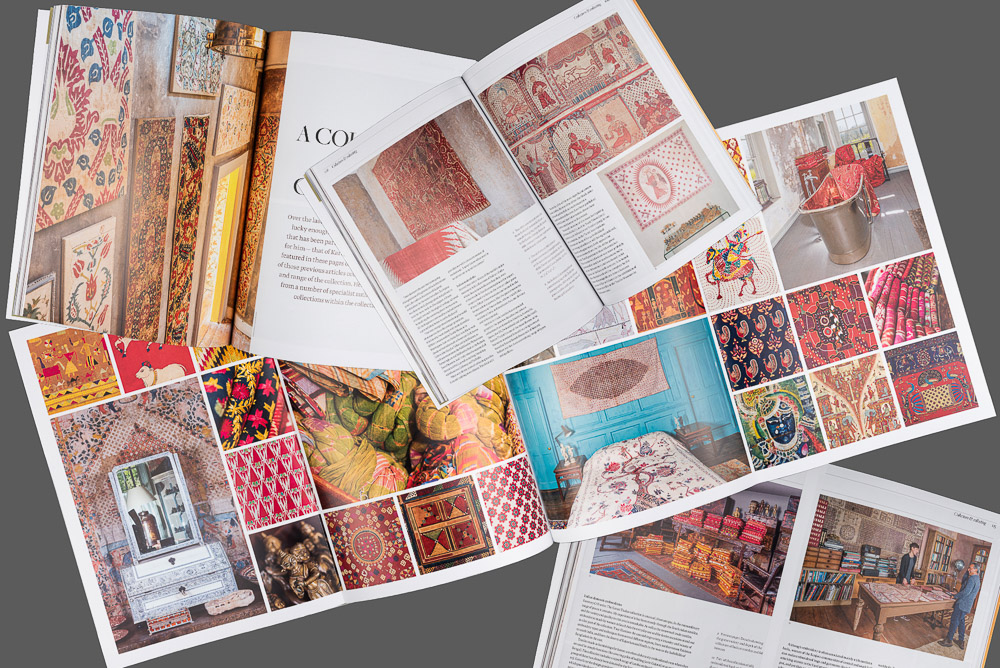 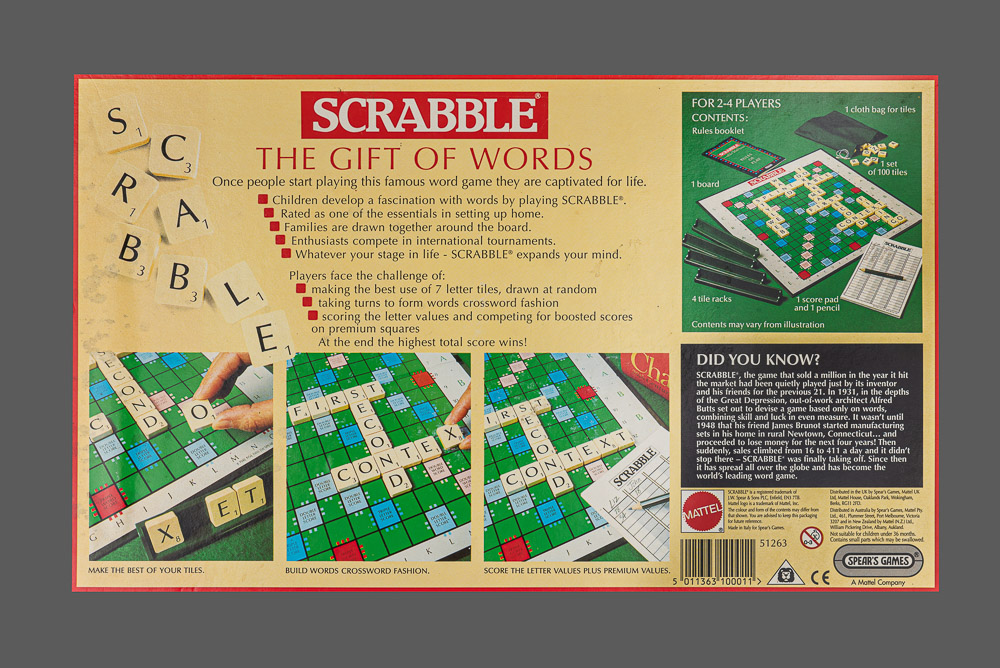